The March Medal was held a week early to allow for next week’s Centenary Weekend of golf.  All mowers had struggled to keep up with the  excellent autumn growth and there were numerous areas on the fairways with very heavy clippings, add in the odd bare spot and “relief to a handspan fairway played:” was given.  The Medal always attracts a good field and groups, “shotgun Start”were spread across the course.  Clear skies, virtually no wind, good cover on the vast majority of the fairways, top surrounds and greens so some excellent scoring was expected.  Well, it proved to be a bit tougher than all expected.   Often players got off the tee well only to find they had run though the fairway and had to chip back  to get a shot at the green.  Others struggled to find their drives and were forced to head back to the tee.   After loosing two balls of the tee it took a top effort from the eventual winner  to claim the March Medal.  On a beautiful autumn day the results were;; 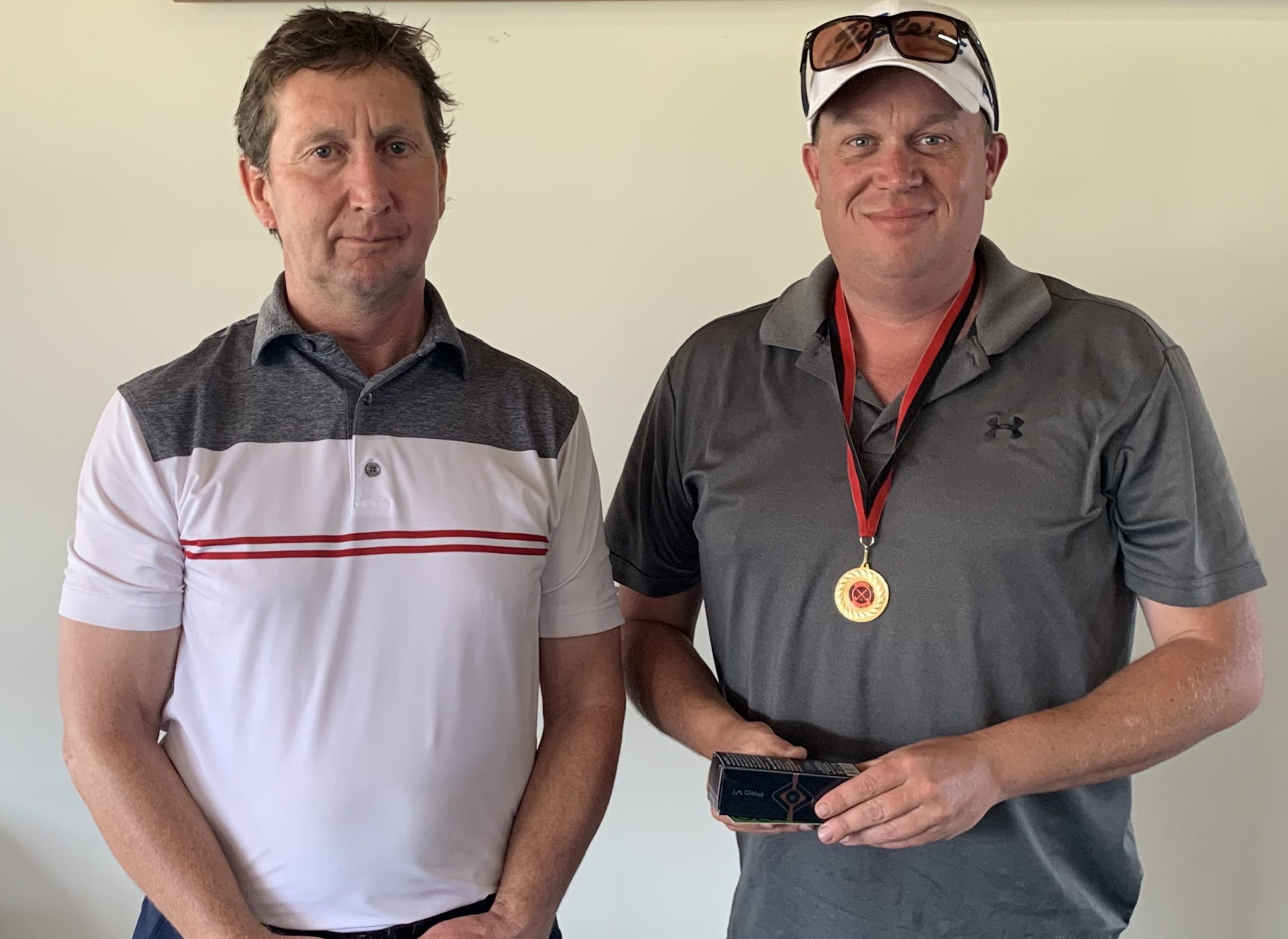 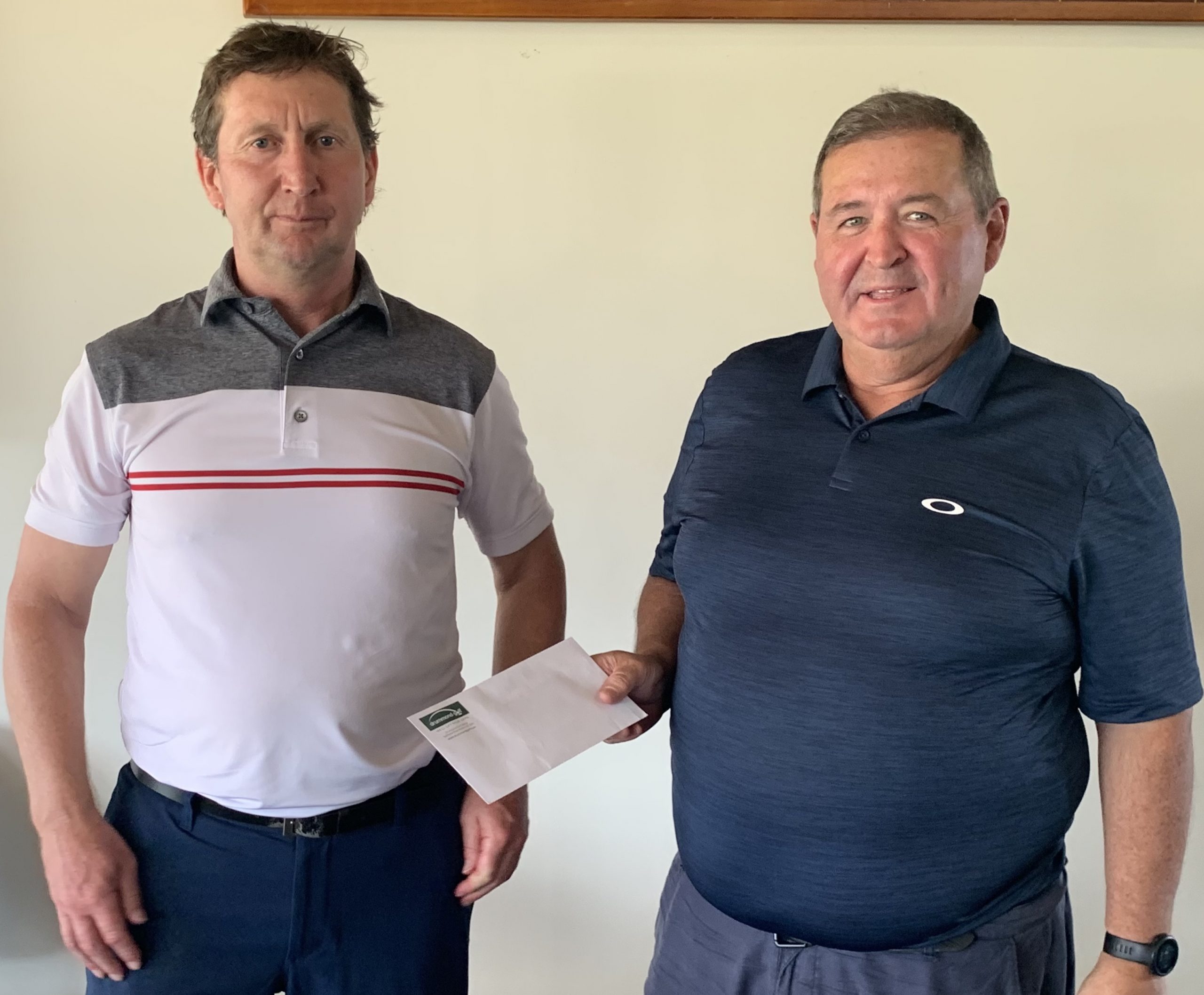