For the first time in many, many months the players were able to meet in the rooms before the round.  With both the Golf Season and the Bowls Season being turned upside down the shared rooms have become more than problematic.  Both clubs were playing competition and then having Christmas Drinks but the combined numbers were too large for the one location.  For this day the Management Committee agreed that the Golf Club would use the rooms while the Bowls Club would use the outside undercover area.  The course was refreshed by the 7mm of rain on Wednesday and the additional irrigation designed to give the Santa Ana couch grass the best possible start.  Conditions were good for the December Medal; some excellent scoring was expected and a number of players rose to the occasion.  The day’s results were;

Least Putts; John Freestone & Les Gaunt – 26  (Could not be separated on a count-back)

The day also saw presentations for the small number of annual events that had been concluded. 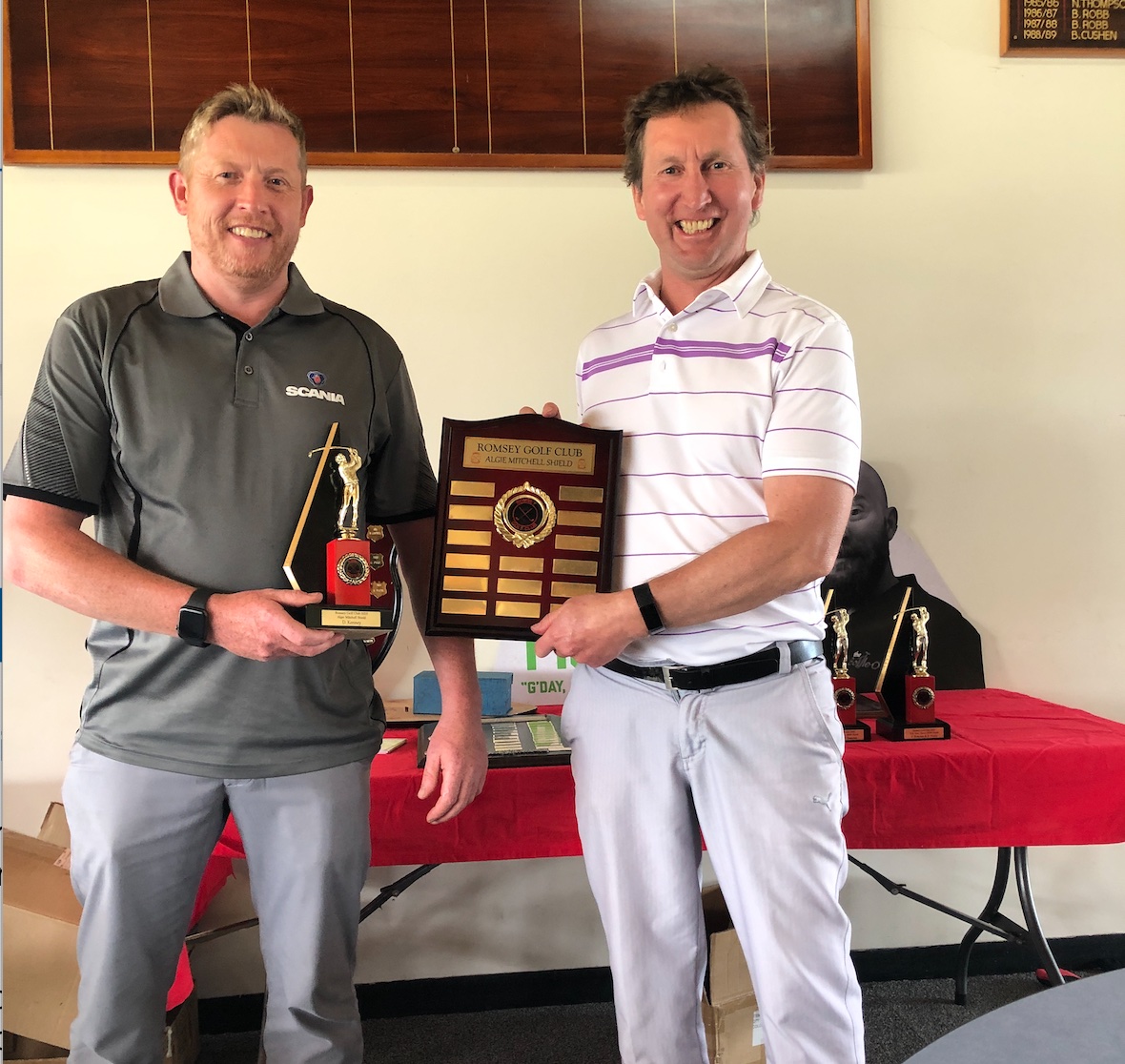 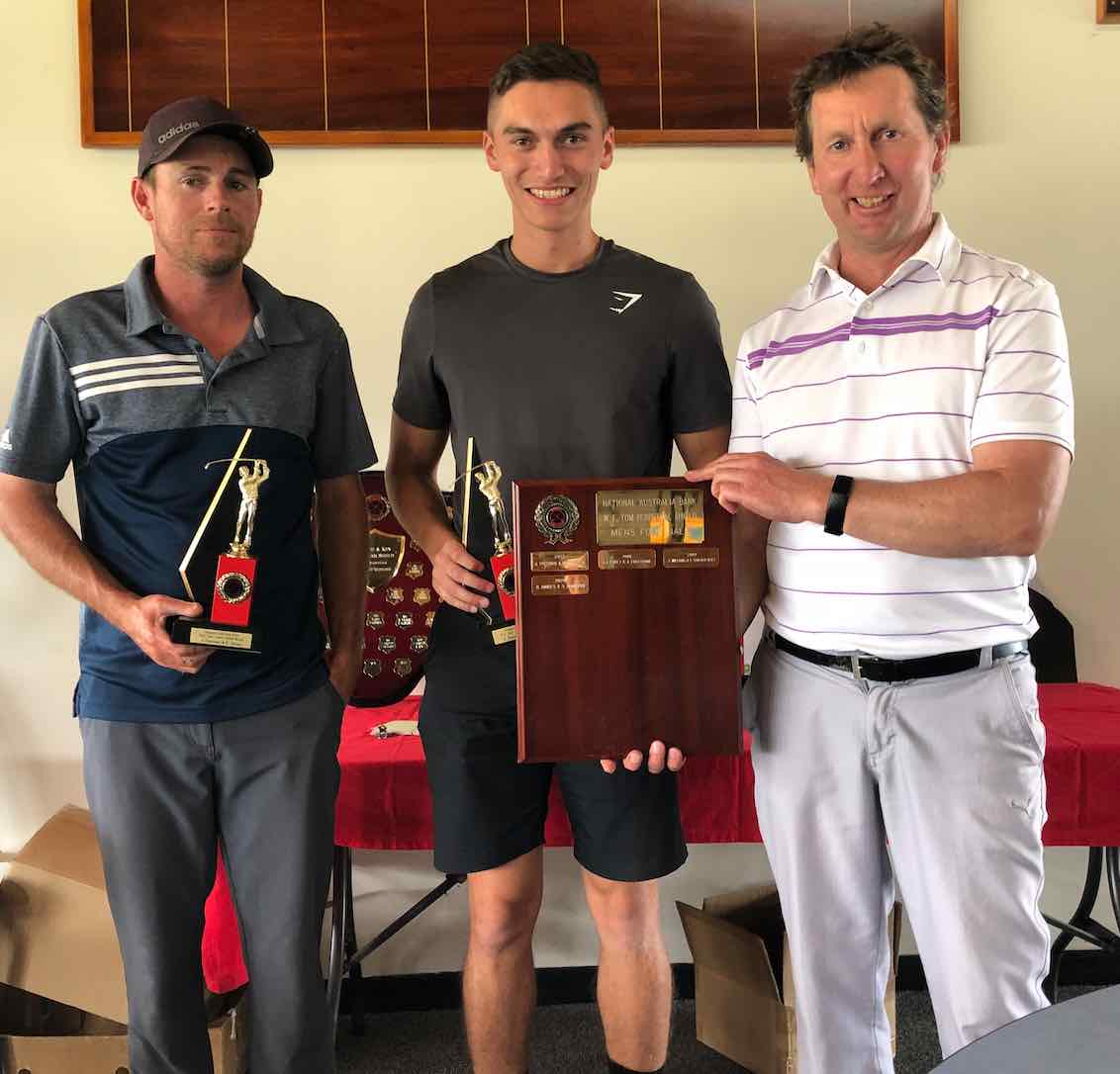 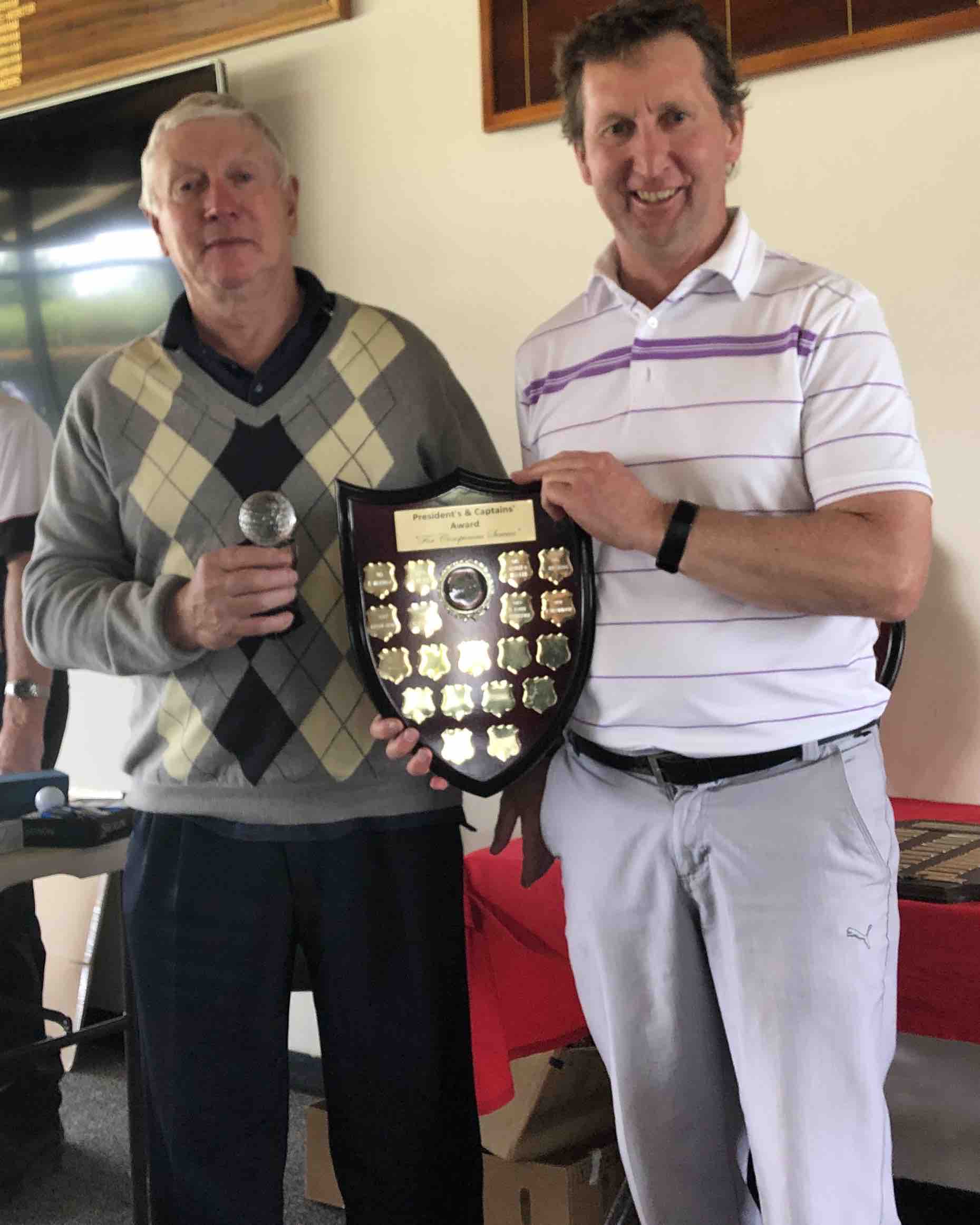