Michael rolled up to RGC in about 2013, a shy 14 year old with no experience in the game.  His neighbour had gotten so sick of Michael banging a cricket ball into the fence that he threw a set of clubs over the fence and “requested” that Michael take up golf.

At first Michael played using right hand clubs and it was not until Dean Jones had a chat with him and watched him play a few shots that we realised Michael was a leftie.

We found a set of clubs and he was away.  Like so many youngsters before him at RGC Michael took to the course almost every day and worked hard to improve his game.

Both RGC men’s captain Tony Freeman and member Dave Muller took him under their wings and headed off to a number of Dalhousie club opens.  Michael quickly brought his handicap down to the low teens and in 2015 he won the Dalhousie District Junior I P Mien cup.

Michel had always wanted to join the ADF, Army, and he took and passed the entrance exam when he was in Yr 11.  The Army advised Michael to finish his Yr 12 and to  get a bit of life experience so he found number of job s locally and in the city.  In February 2020 Michael Michael was accepted for the June intake and he was off to Queensland for training. 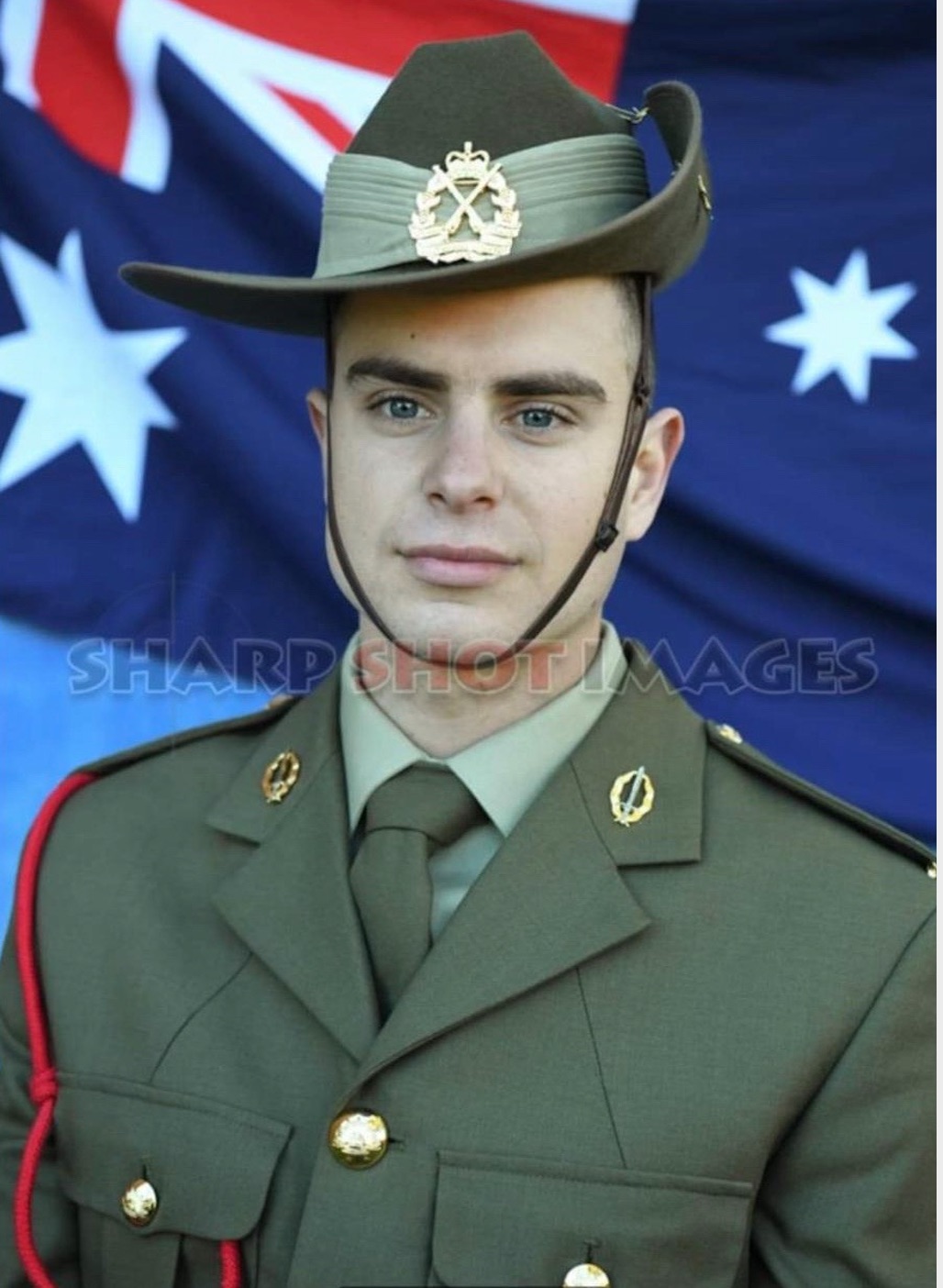