A strong field took to the course for three July Medal  however, rain earlier in the week had again softened the course and another strong northerly wind sitting between 35 and 45KPH made for a challenging afternoon.   As in recent weeks, a number of players had a run of good holes before the softer conditions or the wind bit into their scoring.  To put together 18 consistent holes was just too much for the majority of the field.  Many regularly found the trees, others had clubs bite into the softer surface or saw the wind move their ball well off line.  Just one player came close to his handicap and one was able to slightly better it.  On a cold, windy afternoon the results were; 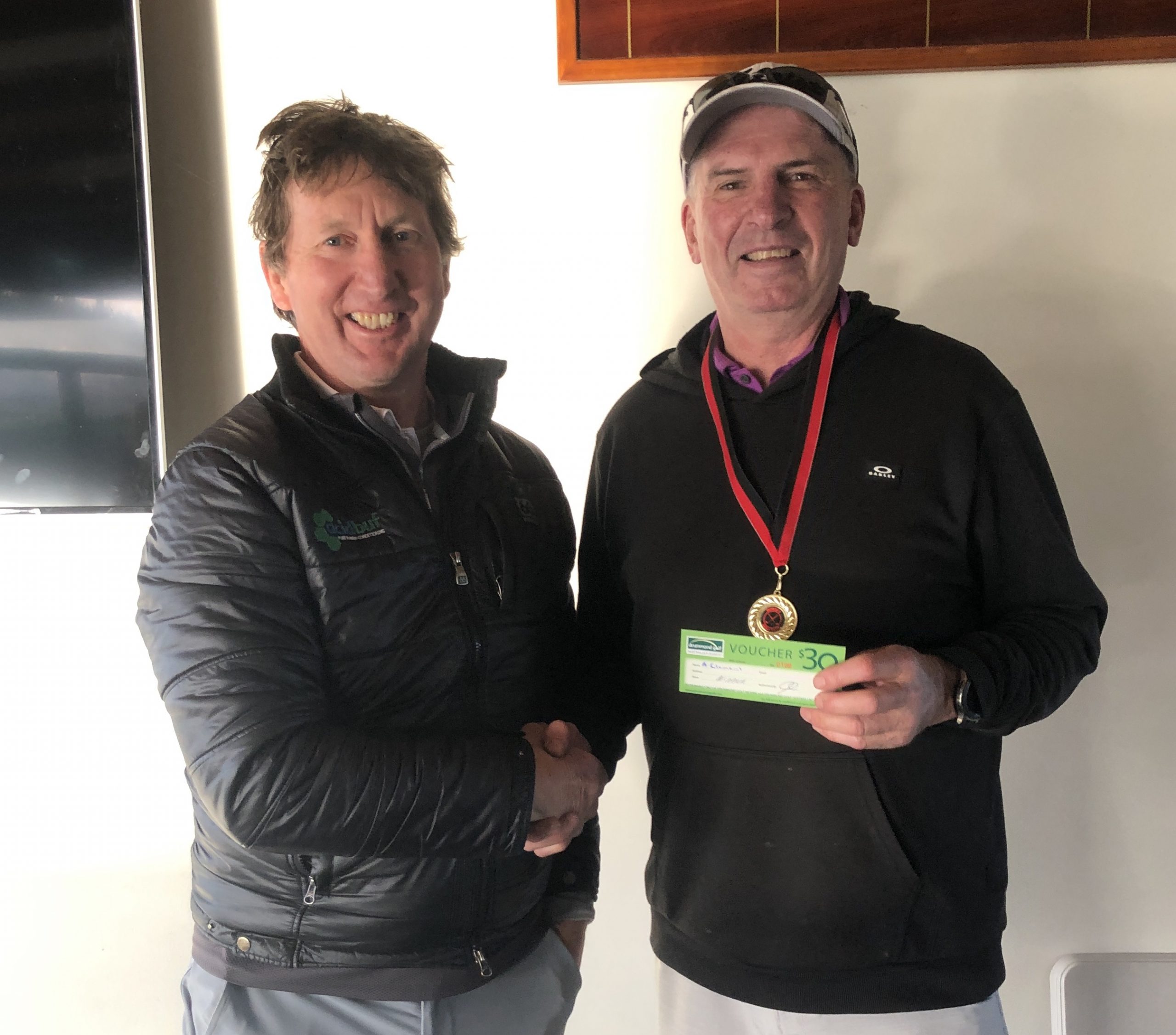