Despite the over 70mm of rain falling late in the week and a drizzly, humid morning the January  medal drew another strong field.  The day also saw the final of the 2021 W. E.Tom Shield.  Play began under overcast skies with misty rain.  By about the 5th hole jumpers came off and the skies cleared.  The heavy rain of Friday night meant much softer fairways and the S/SW wind saw all golfers second guessing their club selections, those who made the correct decisions were able to score well.  The W. E. Tom Shield final was at tight match.  Gaunt/Hocking went two up after the 6th but Chisholm/Nicholls fought back to take a one hole lead after the 13th.  Les Gaunt then played top golf to take the next three holes;  2Up with two to play.  Chisholm/Nichols won the 17th but the 18th was halved giving Gaunt/Hocking the win – 1Up.

It was wonderful to welcome Dalhousie President Mary Campbell and past captain Geoff Pike and son Patrick back to the club.  Sadly we also farewelled eight time club champion Les Gaunt who is heading north.  On a top afternoon to be out the park the results were; 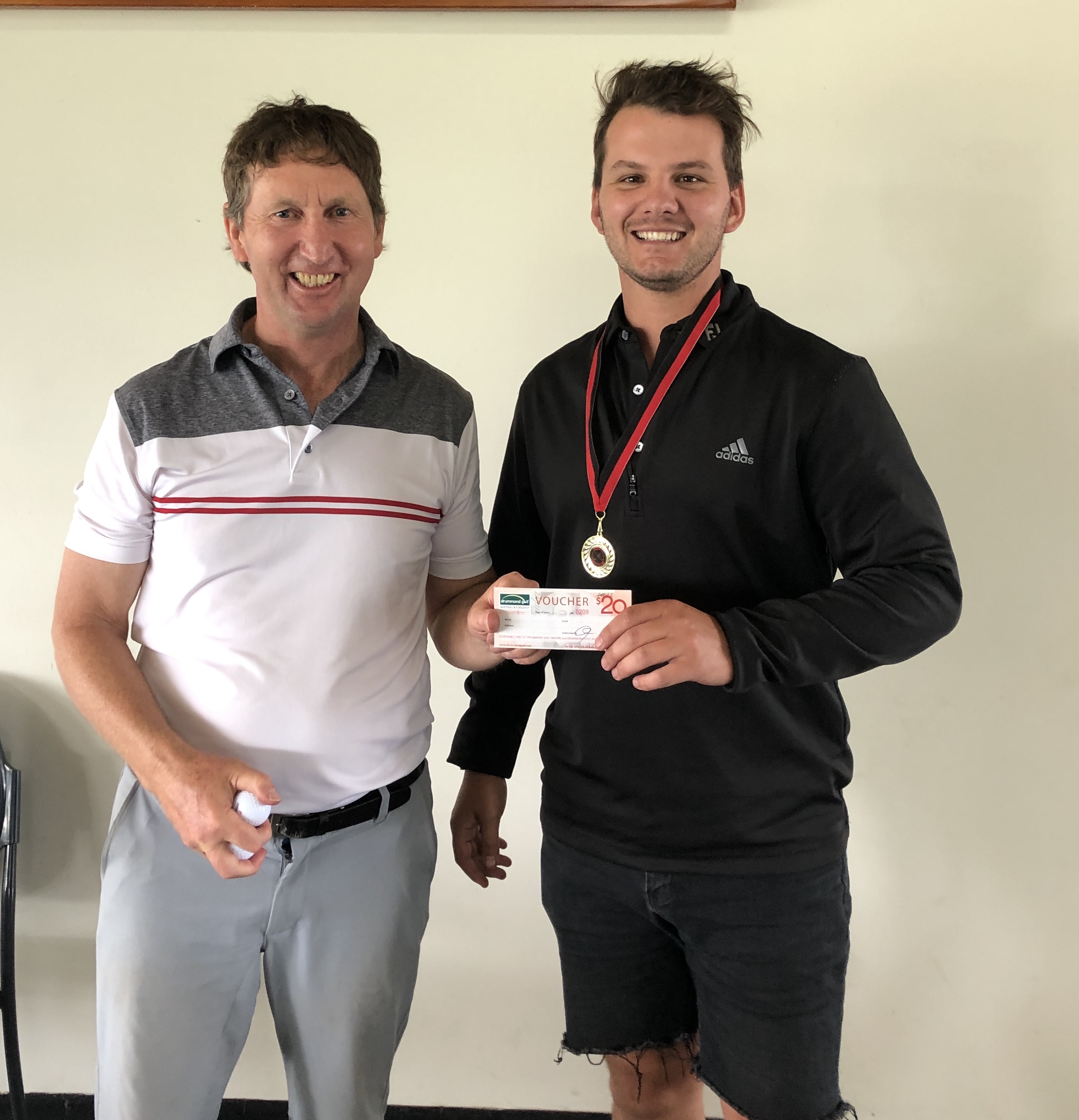 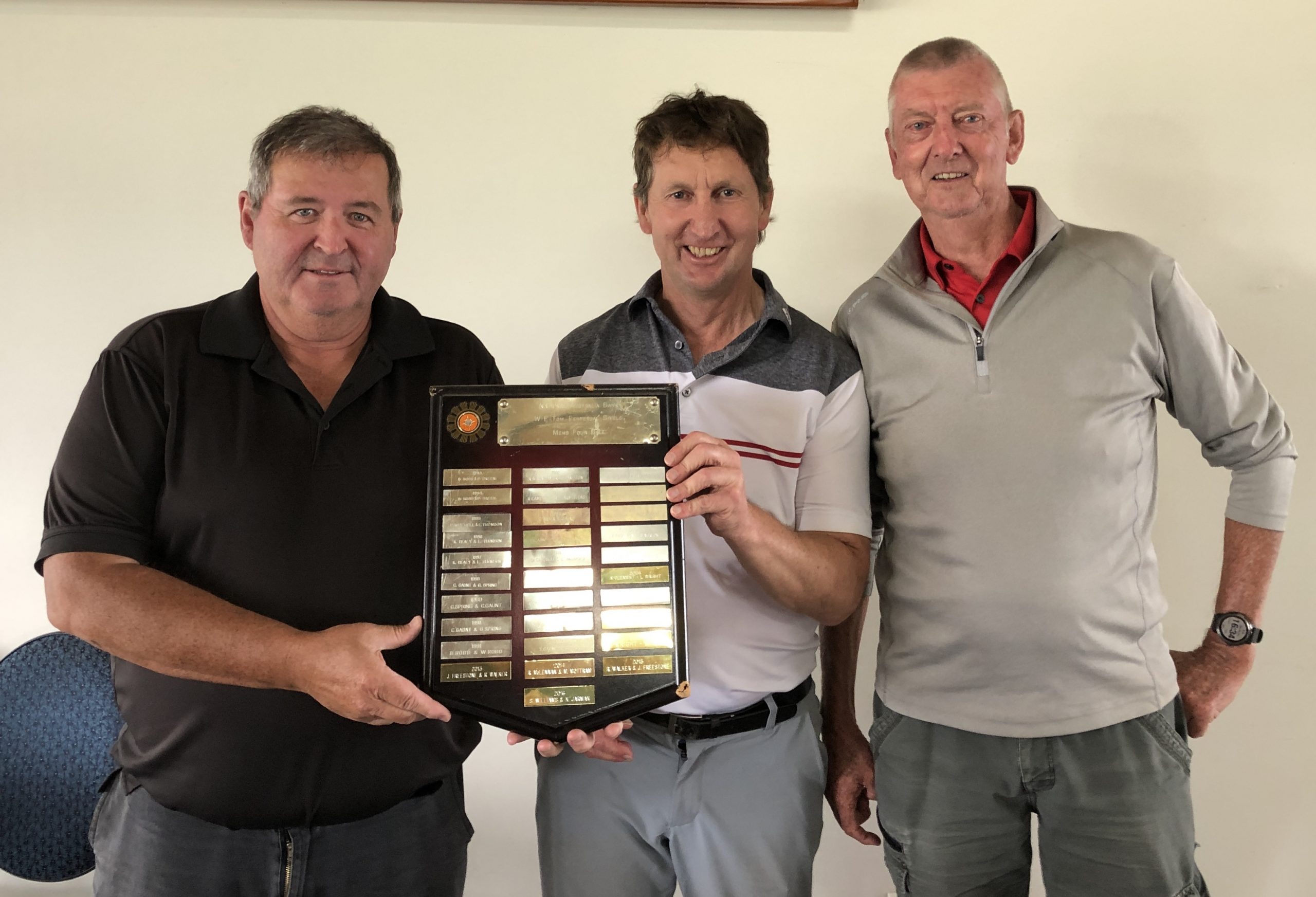