The final round of the 2018 Men’s Club Championships began on a still, cloudy day with a mild 13C predicted.  Due to damp, spongy greens, it was decided not to roll them on Friday night, the 3rd was too wet to even mow.  All greens however, still played true and at a good pace, players were challenged by some tricky pin placements.

Michael Squire hit off with a 10 shot buffer but was quickly put under pressure by multiple-champion, Les Gaunt. Les managed to claw back several strokes over the front nine however, a cool head and steady play down the back nine, saw Michael consolidate his lead and move on to win the 2018 Club Championship.

The battle for B grade was no less thrilling. Mick Nicholls Jnr started the round with a two stroke lead which proved inadequate in holding back the steady play of Rob Rea. Rob played a seven stroke better round to take out B Grade by five strokes.

The John Jeffrey Shield, overall nett winner, proved to be the closest battle of the day.  Kevin Dunn started the day leading by one stroke over Michael Squire, their final scores were a tie with the shield to be decided by a count-back. 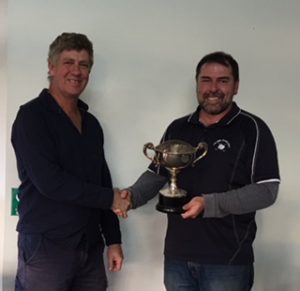 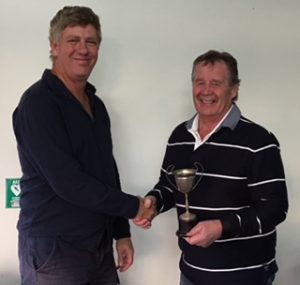 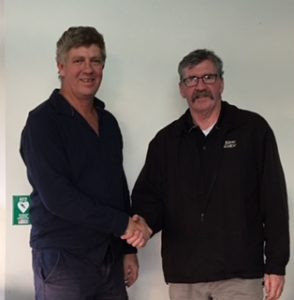 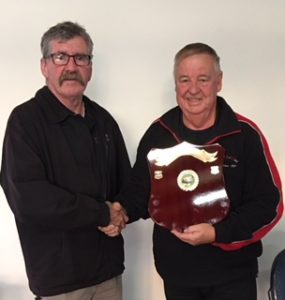