The Club Championships were played over three rounds of Stroke play with keen competition in both the Scratch and Nett.

After two rounds of play there were four players within four strokes of each other in the Nett Championships showing the closeness of the comp. Kath Jekabsons showed her consistency by winner the closest of contests in this format.

In the Scratch Event Jenny Hartley was the eventual winner as she put together three beaut rounds to win her first Club Championship.
Congratulations to all who played in the Championships with special mention to both Jenny and Kath.
Results
Club Champion – Jenny Hartley (19) – 304
Runner-up Beryl Cole (28) – 336 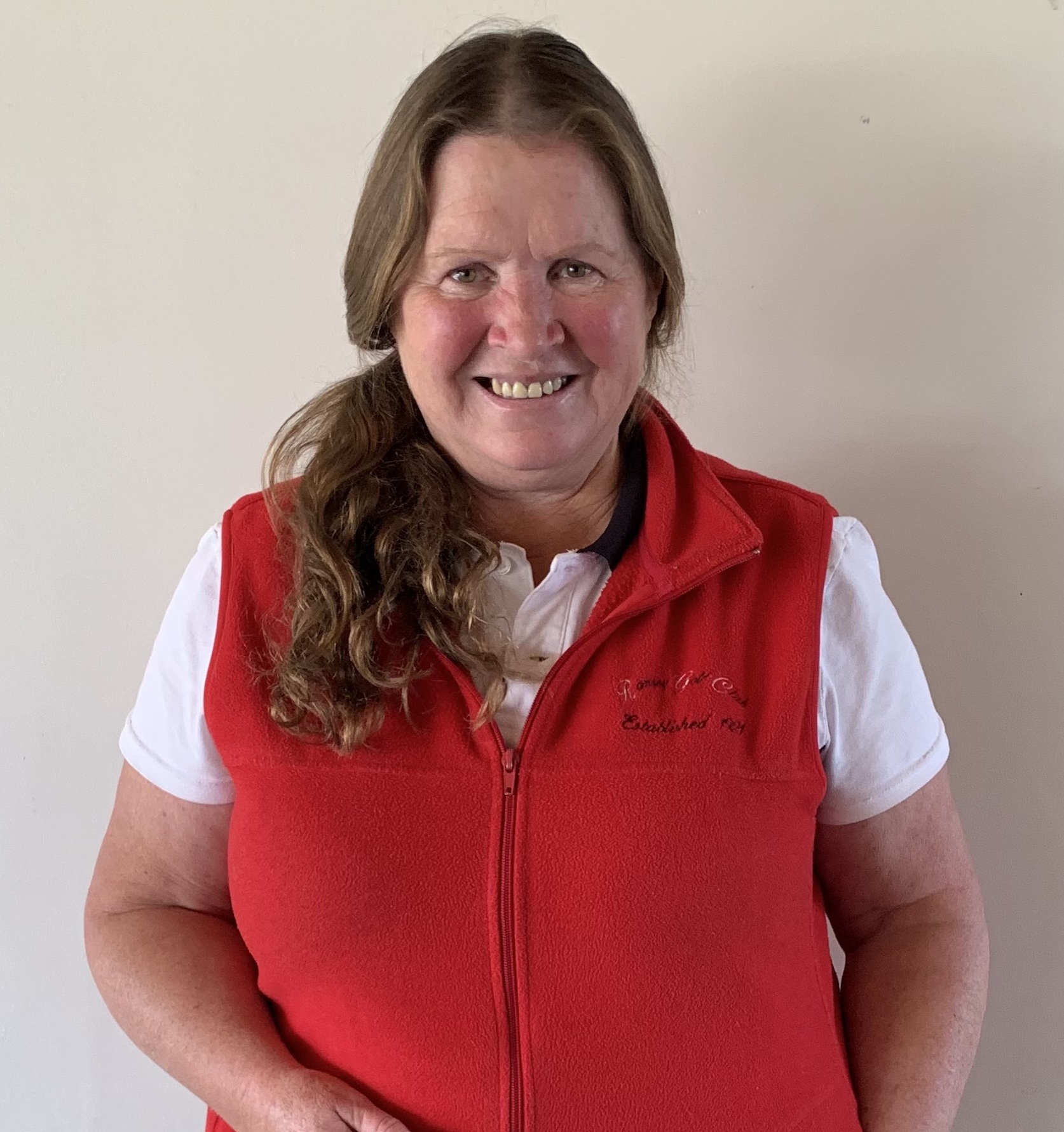 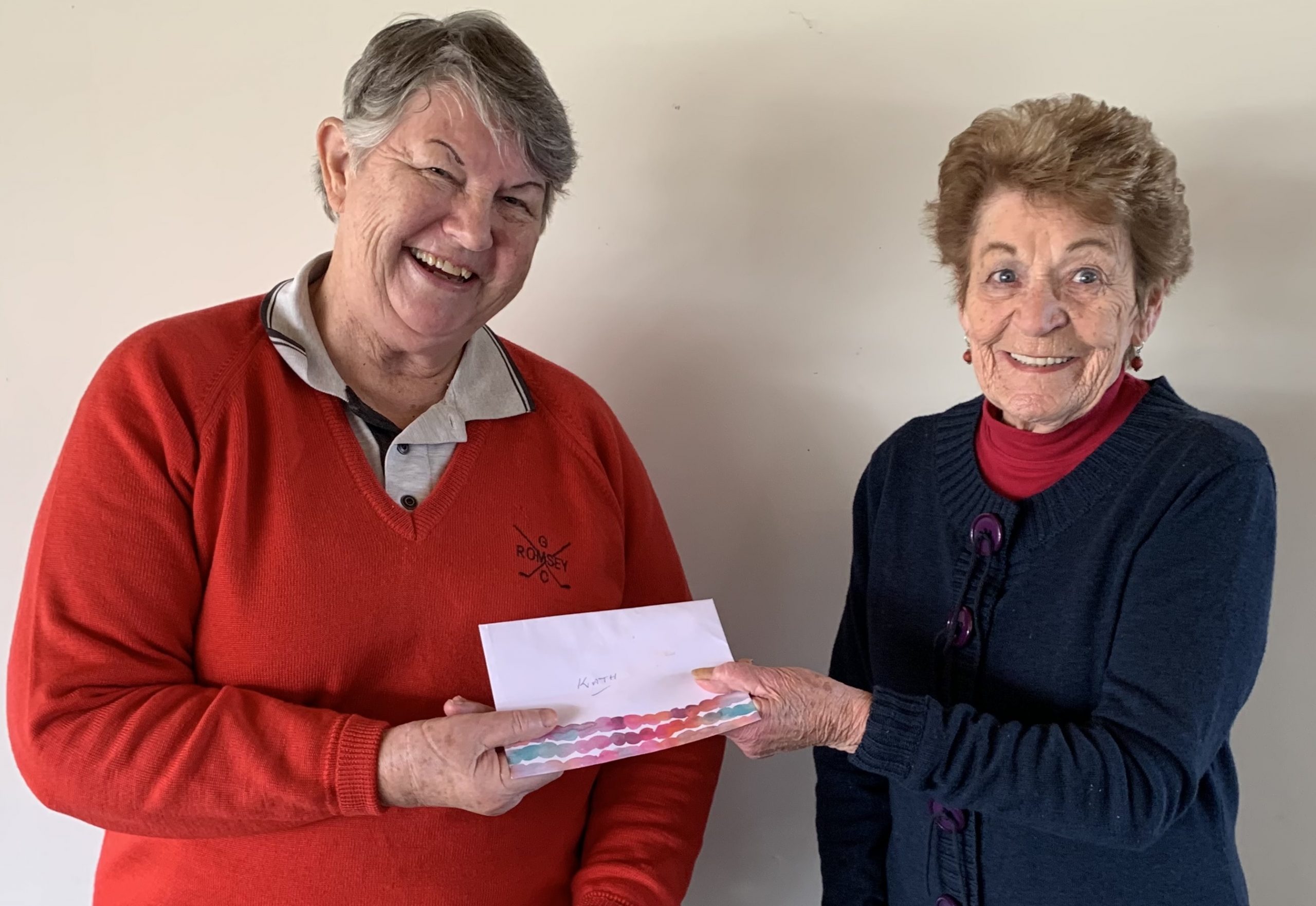