A predicted temperature well over 33ºC activated the club’s extreme weather policy and saw play begin at 8.30.  With Christmas Day being on a Saturday it was decided to move the December Medal to New Year’s Day.  The strong field had virtually perfect conditions with only short periods of a strong wind from the SW.  The course was in top nick with good cover on the fairways and greens.  The Corellas have returned and begun their efforts to dig up the greens.  So far they have really only attacked the 7th and 16th.  This year we are trying nets over sections of the greens to see if we can limit their damage.  The excellent condition saw many players play to or better than their handicap but the winner was way out in front of them all.  Coming back from a shoulder injury he was able to play the excellent golf we have come to expect.  Groups were back in the rooms by 12.30, just as the temperature began to climb well into the 30s.  On a good day to be out in the park the results were; 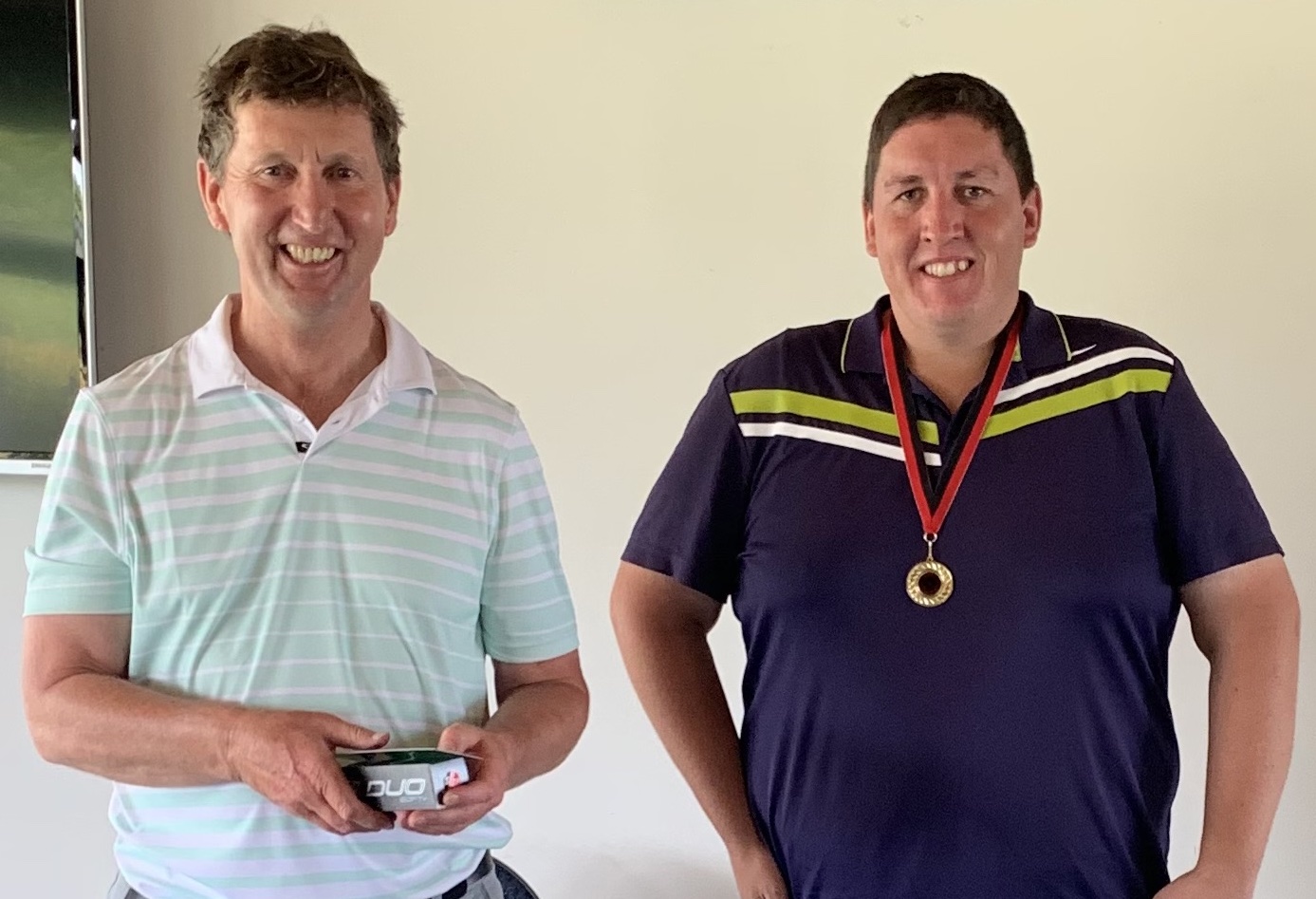