Another clear and reasonably still, late summer’s day for the final round of the ’22 Summer Cup and the February Medal.  A number of players were in good positions but, as in the past, it was not impossible for a bolter to come from behind and take out both the Summer Cup and the February Medal.   A few bare patches saw relief to a handspan on the fairway played but generally good conditions of the fairways and surrounds saw the vast majority pf balls were played as they lay. The good conditions saw some excellent scoring and it was how well the toughest hole on the course, the 18th, was played that finally decided the place getters. On a top day to be put on the park the results were; 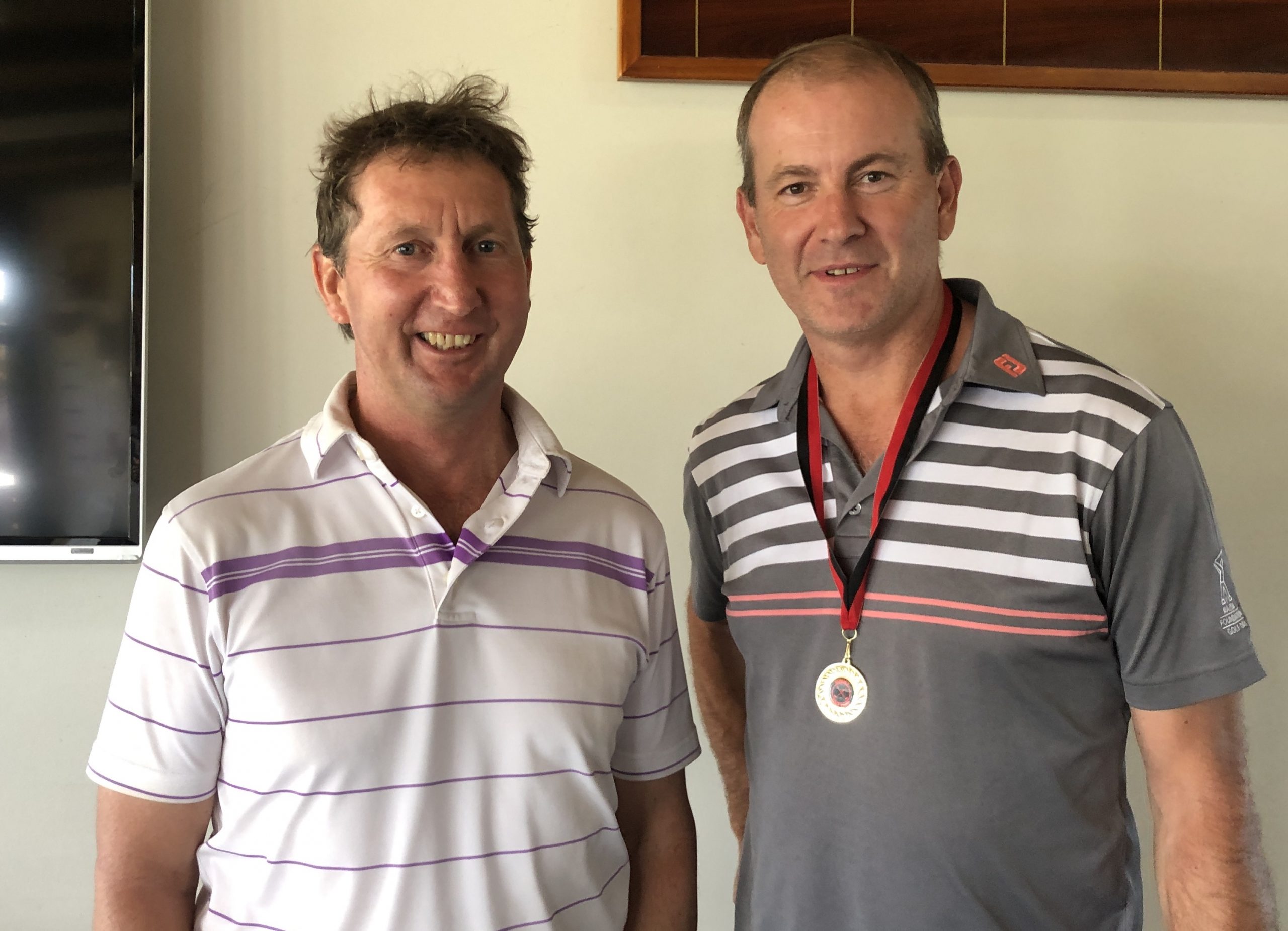