A strong field took to the course for the October Medal and the 2016/17 Medal of Medalists. The conditions were almost perfect for golf, virtually no wind, clear skies and well cut fairways and greens however, if you did stray off the fairway and into the trimmed but thick rough it was quite a challenge to get the any distance on the ball and have it back into play.  Accuracy was key to success on the day and once on the green there were no excuses for three putts.   The Medal of Medalist field included numerous previous club champions so the competition there was going to be fierce.  Despite the beautiful spring day and the top condition of the course only two players were able to break their handicaps with one, the October Medalist, really showing the “youngsters” just how it was done.  On a beautiful mid spring day the results were; 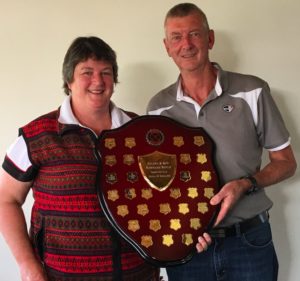 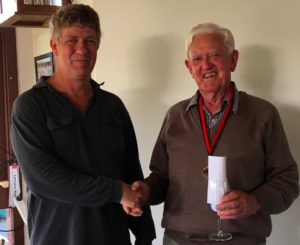