Another beautiful mid autumn afternoon, warm sunshine and nary a breath of wind.  The greens were back to their best and the surrounds were in top nick.  Fairways were still patchy but there was new growth across the whole course.  The Relative Pairs, a RGC Shield Event, was tightly fought with only one point separating the top two teams, the men’s pairs also saw only a one point difference between winners and runners-up while the mixed pairs was a bit more open.  On a beautiful afternoon the results were; 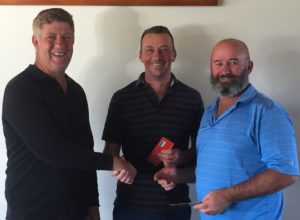 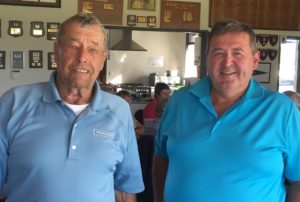